Skip to content
Have you ever noticed how different French furniture design from the eighteenth century can be?  Here we take a look at the development of furniture design by examining four commodes here at the gallery.

The first dates from the mid-eighteenth century (Louis XV Period) and is made from walnut, a French indigenous timber, popular in cabinet-making since the seventeenth century. There are very few straight lines: the form is serpentine and the overhanging top follows these lines.  The lock escutcheons are Rococo in form, based on shell motifs and foliage.  The handles also have a certain rhythm to them which is evocative of nature – the back plates are based on the scallop shell.

Having discussed a Louis XV Commode, the next piece is Transitional and dates from the end of the 1760s, looking forward to the Neo-Classical and Louis XVI Period.  The panels on the drawer fronts are rectangular, the handles and lock escutcheons are circular and in the Classical taste.  Yet, one aspect of the Rococo that remains is the slightly curvaceous leg – a bracket foot which is based upon the cabriole.

By the Louis XVI Period, the 1770s, furniture design was entirely Classical in form.  This commode has absolutely none of the Rococo left in its design.  The drawers are entirely rectangular, the handles and lock escutcheons are medallions and the legs are square and tapering.

The fourth example is another Classical piece, typical of the Louis XVI Period. It is finished at either end with fluted ends taken from Roman column designs. It is entirely Neo-Classical in form.

We hope this overview of four commodes will enable you to see the transformation of design from the Louis XV to the Louis XVI Periods; the Rococo to the Neo-Classical.

You can see our entire selection of cabinets and chests of drawers here. Remember, if you don’t see what you’re looking for, we receive items all the time so tell us what you want and we will keep a look out for you. 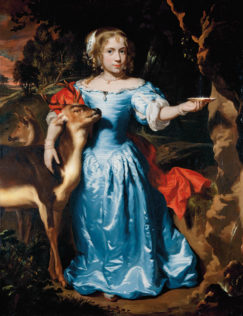 One of my favourite Dutch artists has an exhibition re-opening very soon at the National [...] 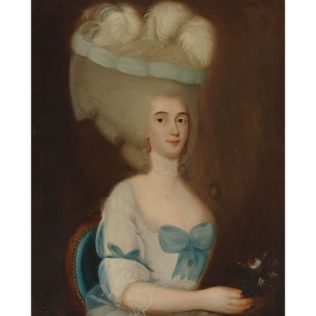 Some of us might be sporting some decidedly outrageous hair styles during this period due [...] 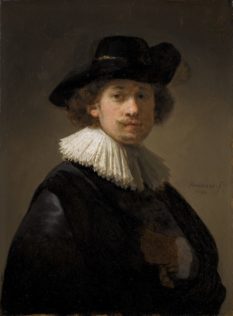 Further to my blog post last week  it’s come to my attention that a fantastic [...]