This use of sabicu as a timber was most unusual in early 19th century cabinet making. As such, this piece falls into the upper echelons of cabinet making in Regency England. The inlaid foliate motifs bear close resemblance to the designs of George Bullock (1782-1818). 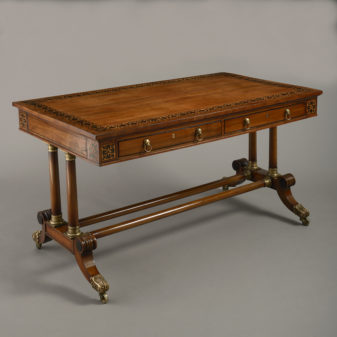 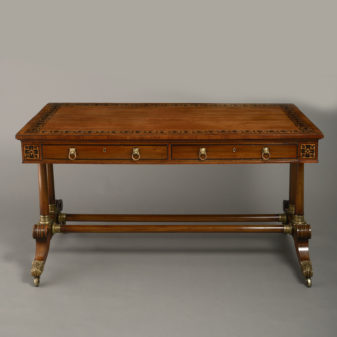 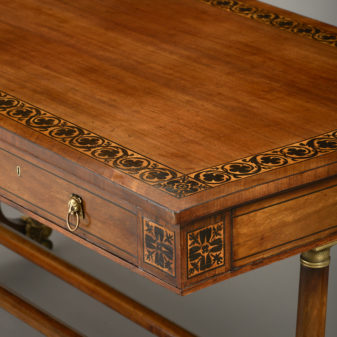 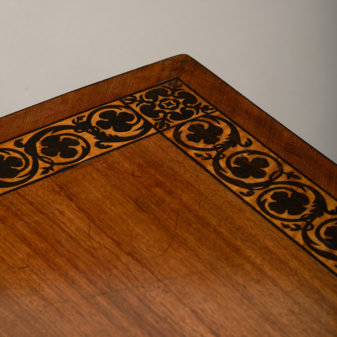 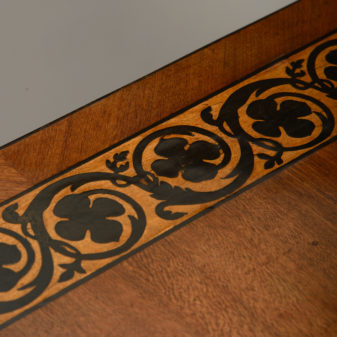 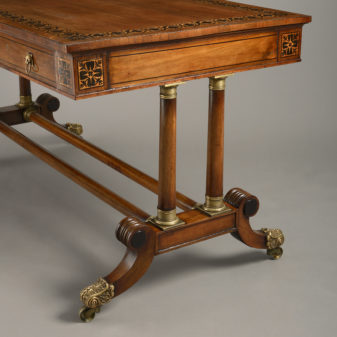 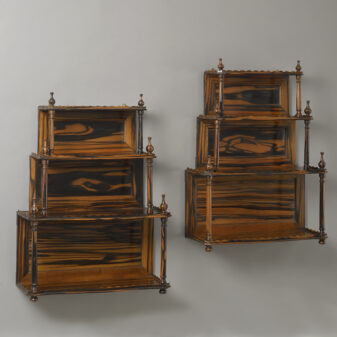 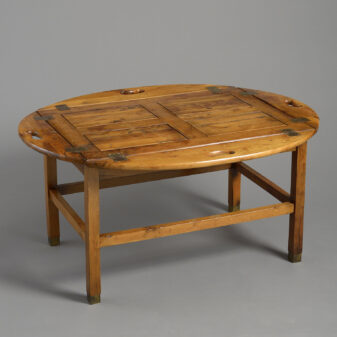 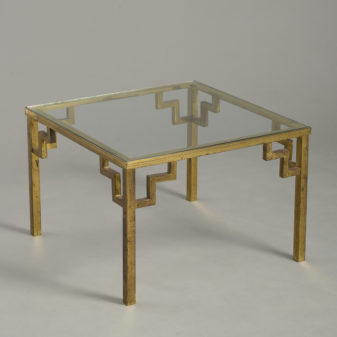 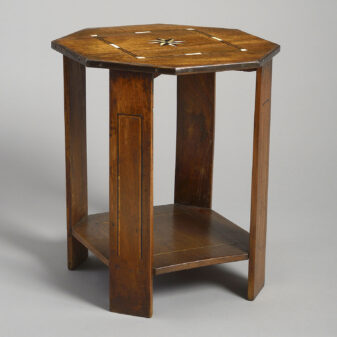 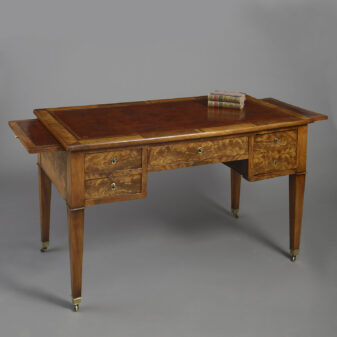 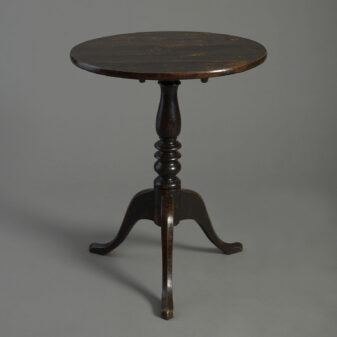 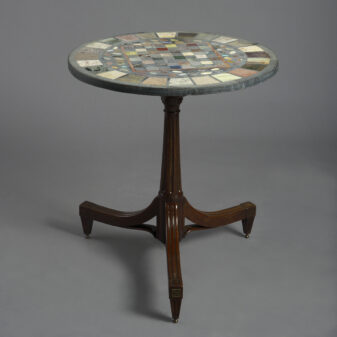 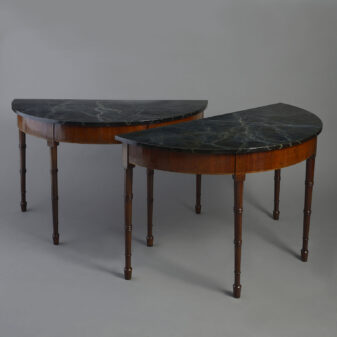 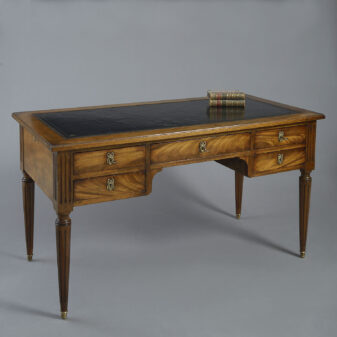 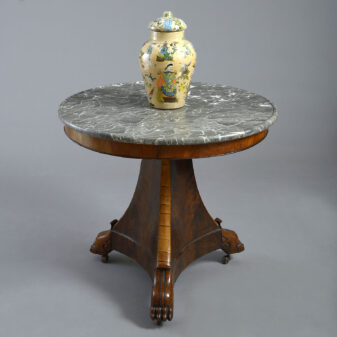 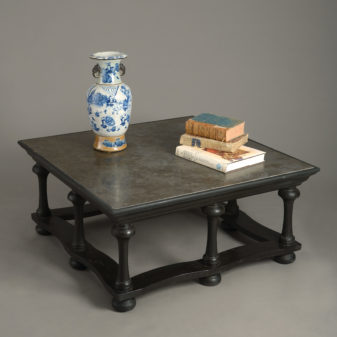 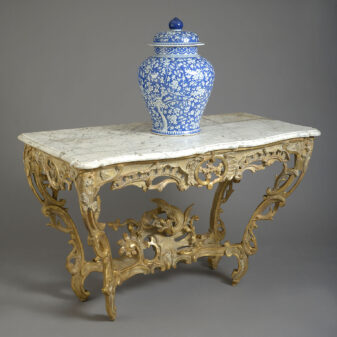 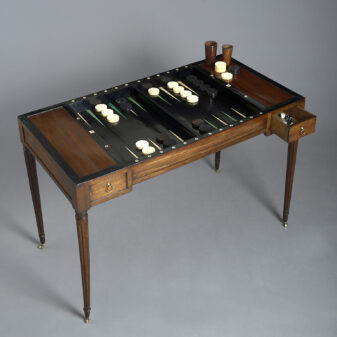 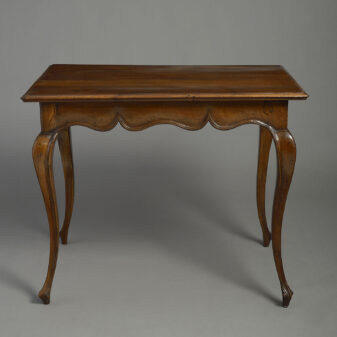 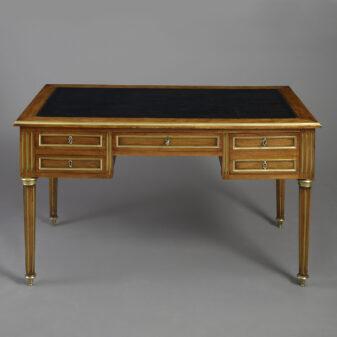 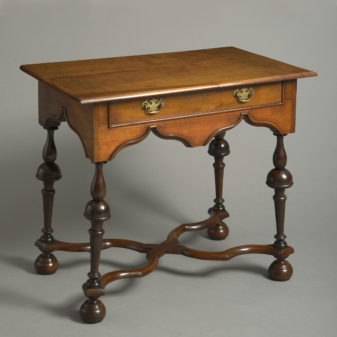 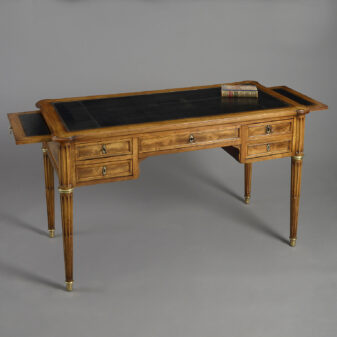 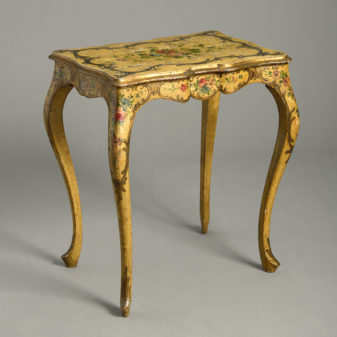 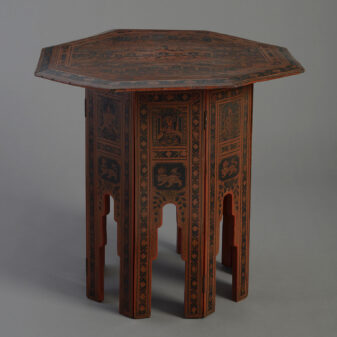 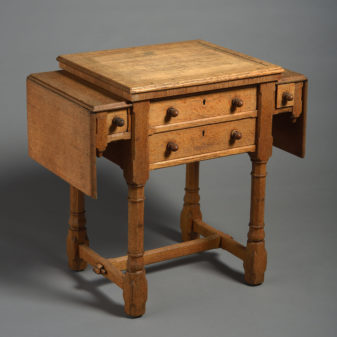 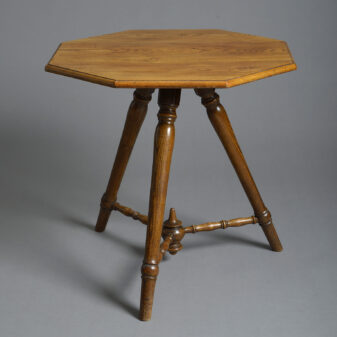 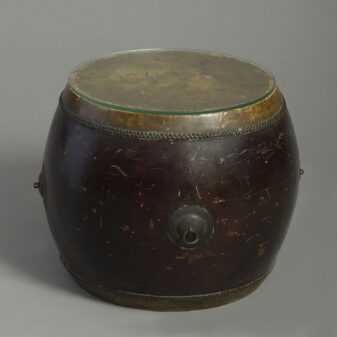 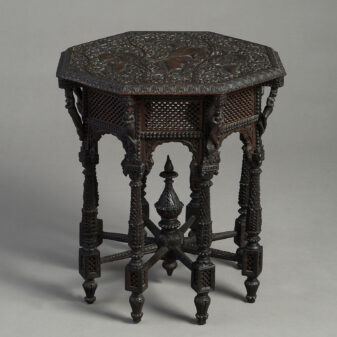 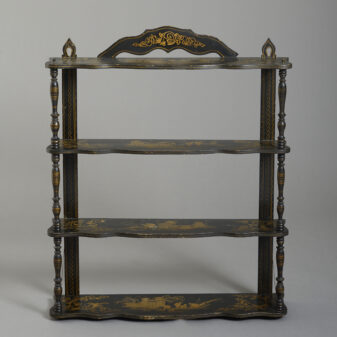