Considered a beauty of the age, Dorothy, Lady Brownlow was painted on a number of occasions by some of the most talented and respected artists of the day; Kneller, Riley, Closterman, Dahl and Wissing, all rendered her features in oil for posterity. The portrait presented here is by Jan van der Vaart who from 1685-1687 was employed by Willem Wissing as a drapery and landscape painter. After Wissing’s death in 1687 he practiced as an independent portraitist much in the style of his master with some influence also of Kneller. This work is in fact the head and shoulders taken from Wissing’s three-quarter length of Lady Brownlow which hangs at Belton House, Lincolnshire and produced as a mezzotint in 1687. Van der Vaart has made some intriguing alterations particularly as the sitter now looks directly at us, appearing rather more provocative and self assured of her beauty. The confident rendering of the dress and pearls and the thickly drawn copious hair are hallmarks of Van der Vaart’s work. It is likely he completed this portrait – shortly after Wissing’s version – as a smaller variant intended for another family member as was often the practice.

Dorothy Mason married Sir William Brownlow 4th Bt. in July 1688; she was the daughter and heir of Sir Richard Mason a politician and courtier to Charles II who owned estates at Bishop’s Castle, Salop and Sutton Surrey. She came from, and married into extreme wealth; her dowry upon marriage was £10,000 and on her death her husband inherited the estates that were once her father’s.

In June 1697 William Brownlow succeeded his brother to the baronetcy and to most of his landed estates including Belton House. In 1698 he abandoned his Peterborough seat to contest Bishop’s Castle on behalf of his wife and in the interest of his mother-in-law, Lady Anna Mason. As the opposing candidate at Bishop’s Castle was Charles Gerard, 2nd Earl of Macclesfield the contest was doubtless embittered by the friendly relations between the Brownlows and Macclesfield’s recently divorced wife, Anne – Lady Brownlow’s sister. With the help of a section of the Mason family and some Tory support, Sir William was successful. In the ugly dispute over the election which followed, Lady Brownlow worked tirelessly to gain the support of the Secretary of State James Vernon, who readily gave it, writing to the Duke of Shrewsbury, ‘Sir William Brownlow has behaved himself so harmlessly, and is so right in voting that I do not think the House will or ought to part with him’. 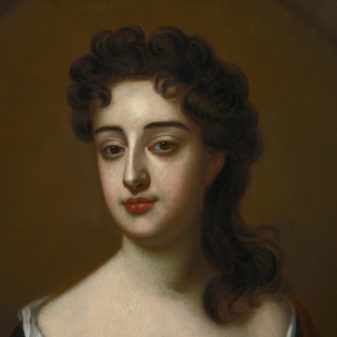 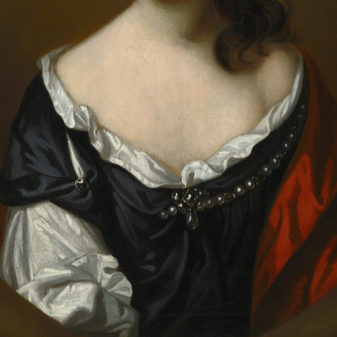 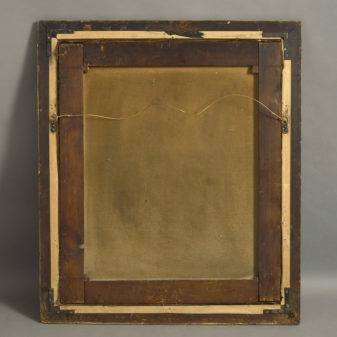