After Daniel Maclise, Engraving of The Meeting of Wellington and Blücher after the Battle of Waterloo

The Meeting of Wellington and Blücher after the Battle of Waterloo, 1875

Engraved by Lumb Stocks and published by the Art Union of London,1875

This engraving was produced from the fresco completed by Daniel Maclise in the Royal Gallery, Palace of Westminster, depicting the meeting of the Duke of Wellington and General Blücher at the end of the Battle of Waterloo on 18th June 1815. They are shown shaking hands outside the ruins of Napoleon’s headquarters at the inn ‘La Belle Alliance’. Whilst celebrating a British victory, the grand composition presents the aftermath of the battle with dead and wounded figures dominating the foreground. James Dafforne, writing after Maclise’s death in 1872, described it as ‘at once the most faithful and the most modest of all the battle-subjects we have ever seen’, noting how the artist dealt ‘tenderly’ with the challenge of depicting the defeated troops of Napoleon to create a memorial of a great victory that was ‘without the flush of conquest’. 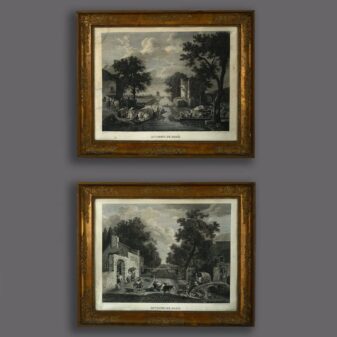 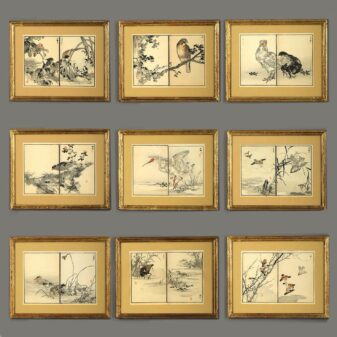 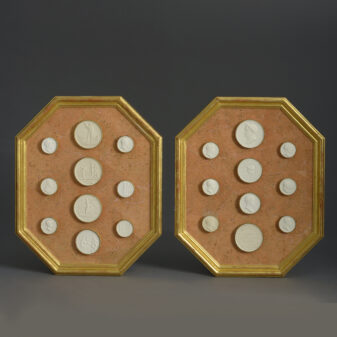 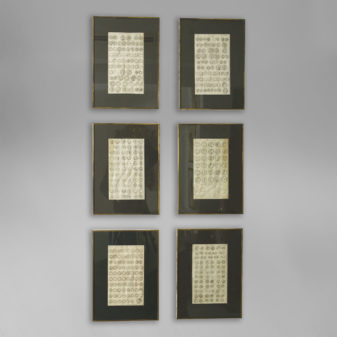 After Daniel Maclise, Engraving of The Meeting of Wellington and Blücher after the Battle of Waterloo