These stools are attributed to Liberty & Co. Liberty’s patented the Thebes stool design in 1884 and it continued to be retailed until about 1919. Egyptian-influenced furniture had been made throughout the second half of the nineteenth century by Morris, Faulkner & Co. between 1857 and 1858, and was designed during the 1870s by Christopher Dresser (1834-1904) and E.W.Godwin (1833-1886). The discovery of Tutankhamun’s Tomb by Howard Carter led to an increased fascination in all things Egyptian and in turn would also influence Art Deco designs in the 1920s and ’30s. 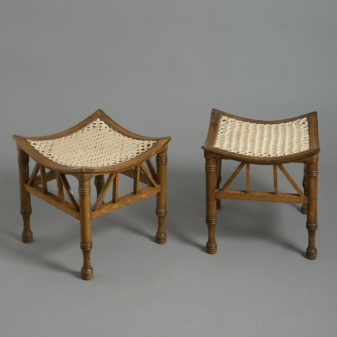 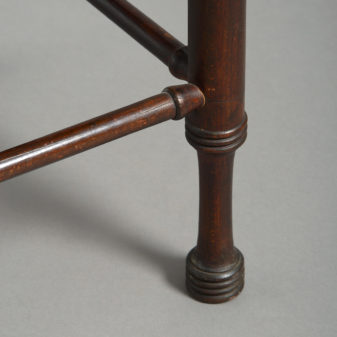 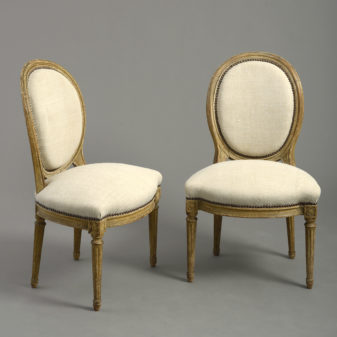 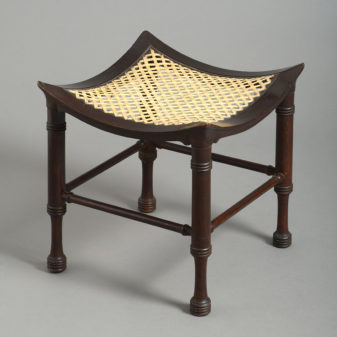 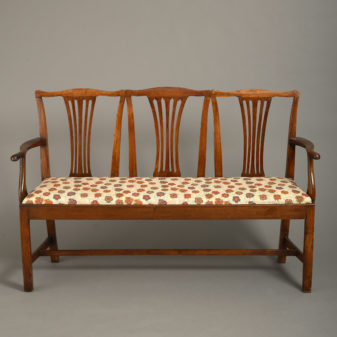 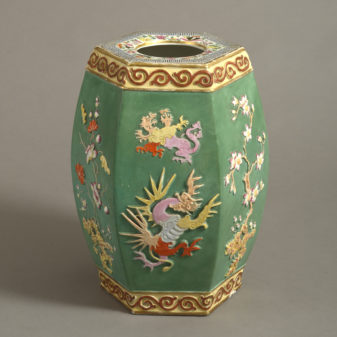 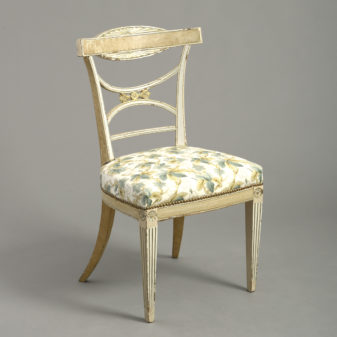 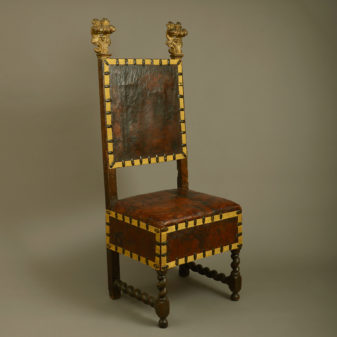 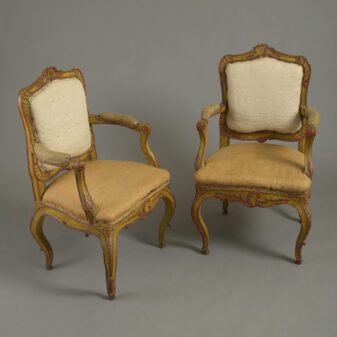 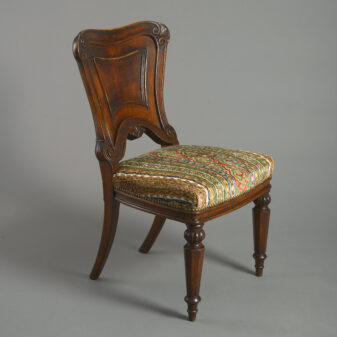 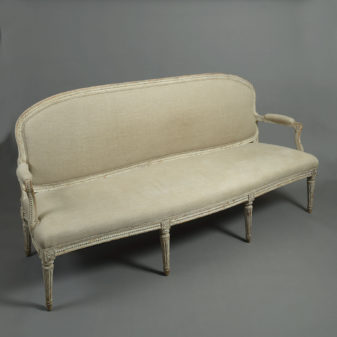 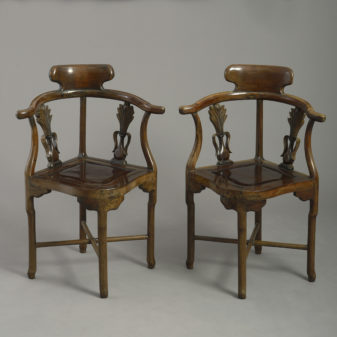 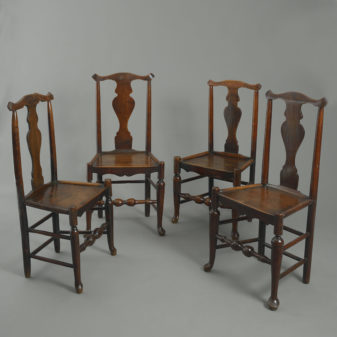 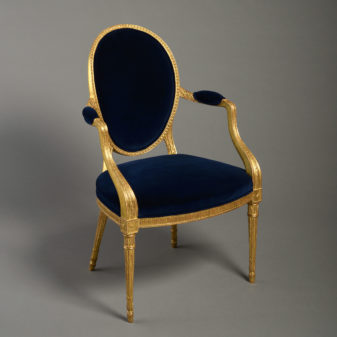 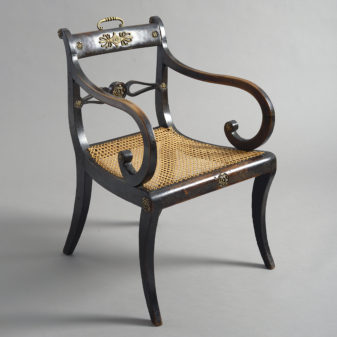 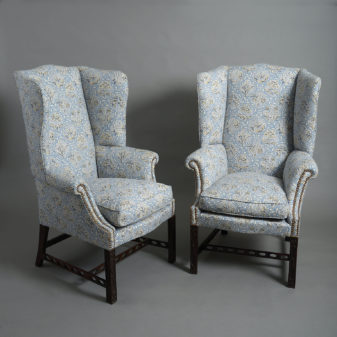 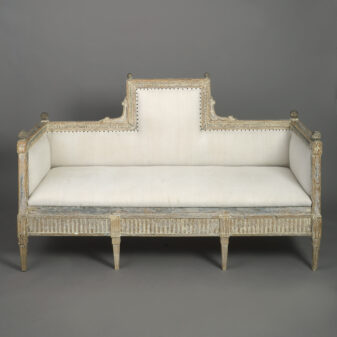 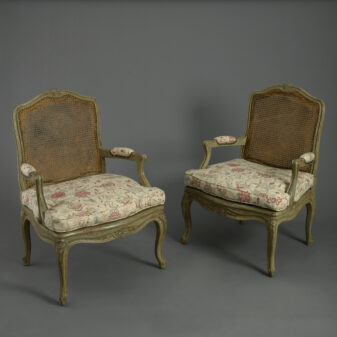 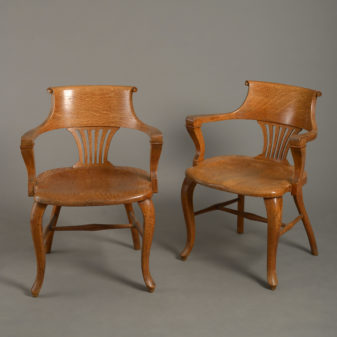 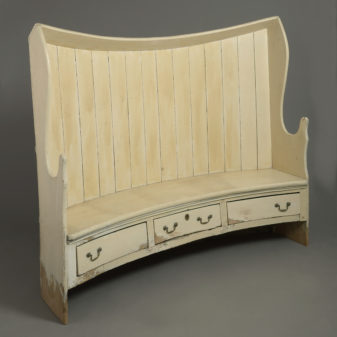 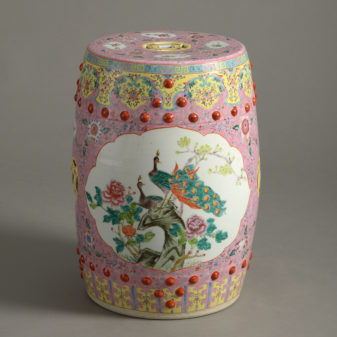 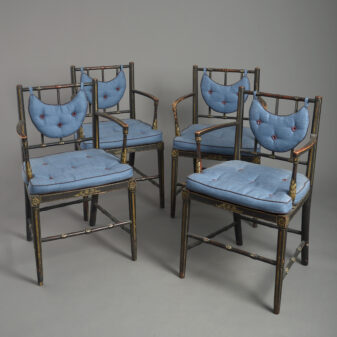 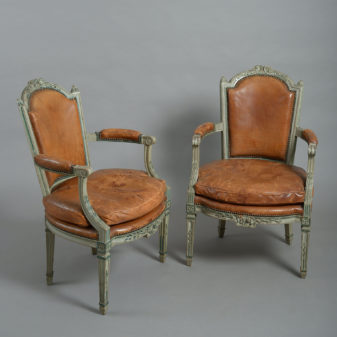 One of Three Pairs of Louis XVI Painted Armchairs 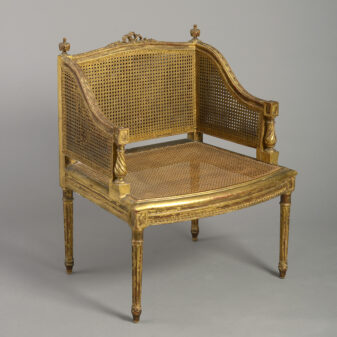