Jane Birkin is an iconic British actress and singer, who first appeared in Michelangelo Antonini’s 1966 film Blowup. She is also known for her collaborations with Serge Gainsbourg, with whom she sang the controversial duet Je t’aime… moi non plus in 1969.

Steve McQueen is the quintessential American film star and icon of sixties cool. His meteoric rise to Hollywood fame also made him an ideal of the American Dream. His best known films include Bullitt, The Great Escape, The Thomas Crown Affair and Papillion. 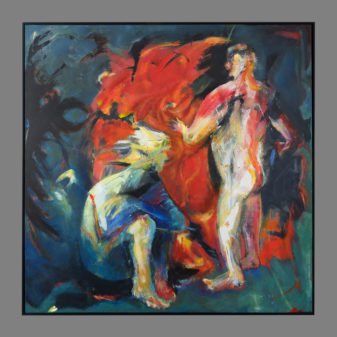 The Evening Star and the Morning Star – Jessica Taylor 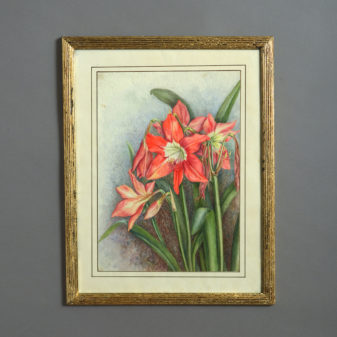 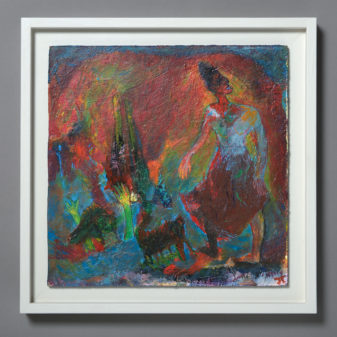 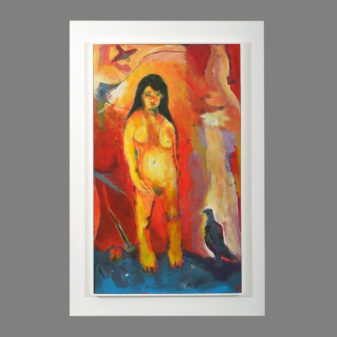 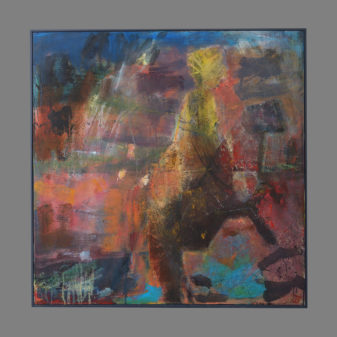 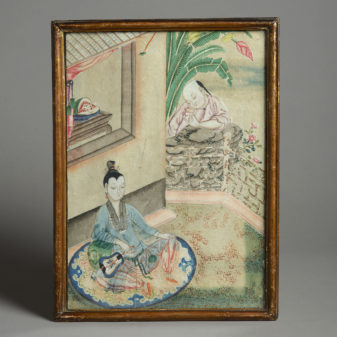 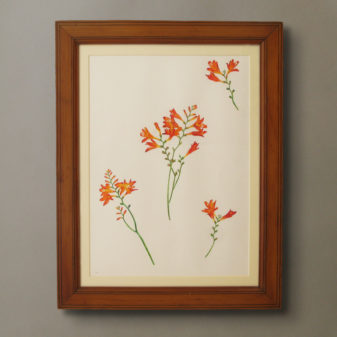 A Watercolour of Freesias 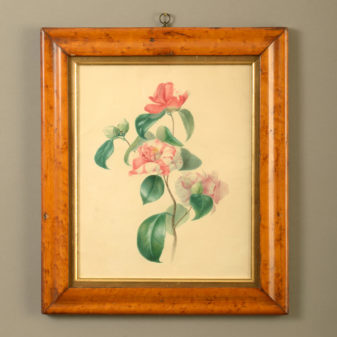 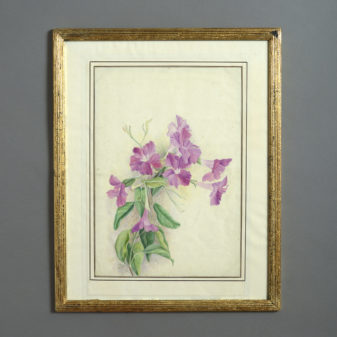 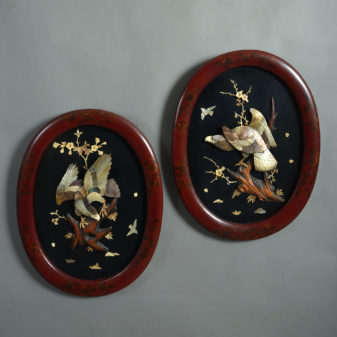