Henri and Charles Beaubrun were first cousins from a large family of painters, having trained in the studio of their uncle, Louis Beaubrun. Their working relationship was unusually close with them often collaborating on the same painting. This curious professional relationship, in part, contributed to their rising fame and the pair soon became portrait painters to the courts of both Louis XIII and Louis XIV. Their influence on French portraiture at the time was substantial and this portrait of the boy King is a fine example of the work that emanated from their studio during the mid 1600s.

Louis XIV was born in September 1638 to the Hapsburg Spanish Queen Anne of Austria, and Louis XIII, King of France. On May 14th, 1643, when Louis was just over four years old his father died and he succeeded to the throne of France, becoming the leader of nineteen million French subjects and a highly unstable government. Over the course of his childhood, he was primed as a leader, receiving a practical education rather than a scholarly one from his godfather, Italian-born Chief Minister Cardinal Jules Mazarin, who was responsible for tutoring the boy in history, politics and the arts.

In 1648, when Louis was hardly ten years of age, the Parliament of Paris rebelled against Mazarin and in an attempt to overthrow the crown, they waged a civil war, called the Fronde, against its supporters. During this time, Louis suffered many hardships, including poverty and starvation, but victory was finally achieved over the rebels in 1653. After this Mazarin began to build an elaborate administration with himself at the centre. It was not until his death in 1661 that Louis finally took control of the French government and upon assuming full responsibility for the kingdom he quickly set about reforming France according to his own vision. 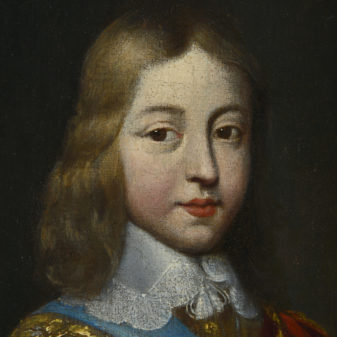 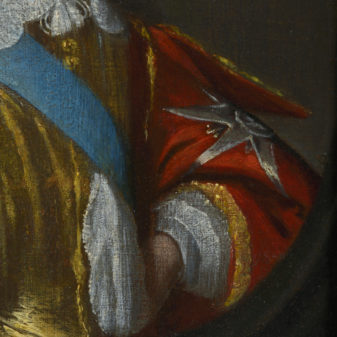 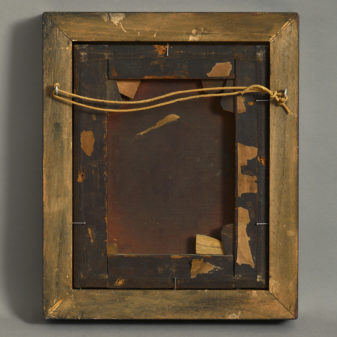