On leaving school, Sally was faced with a dilemma: having to choose between her two passions, ballet or art, both subjects dominating her school years. The Royal Academy of Dancing won as she reasoned that painting could be revisited at any time.

After 30 happy years of running her own small ballet school she decided to fulfil that earlier dream and enrolled on the botanical painting course at the Chelsea Physic Garden. She graduated with distinction in 2011 and moved to Salisbury that same year.

Sally finds botanical painting totally absorbing, trying to catch the essence of a subject both scientifically and artistically. She is certain that her background in dance influences her compositions. “Placing the subject on the page is as important as the way the paint is applied along with the satisfaction of presenting the subject more completely than a photograph can.”

Sally is now an established painter and teacher and exhibits regularly. She has been awarded three silver-gilt medals from the RHS, two certificates of botanical merit from the SBA and recently contributed some illustrations to a book on marginal grassland for Canterbury University.

She runs regular workshops in Salisbury and Beaconsfield and for the Wiltshire Wildlife Trust at Langford Lakes.

In 2016 she started the Salisbury Florilegium Society and four years later published a book of paintings to celebrate the 800th anniversary of The Cathedral. Filled with paintings by students and friends from gardens within the Cathedral Close enough money was raised to pay for the restoration of a stained glass window in the Cathedral.

The emphasis of Sally’s work is always changing. During lockdown she kept a sketchbook of the local flora around her home and since then has worked on a series of habitat paintings celebrating the discreet beauty of English hedgerows, a constant but ever changing source of inspiration. 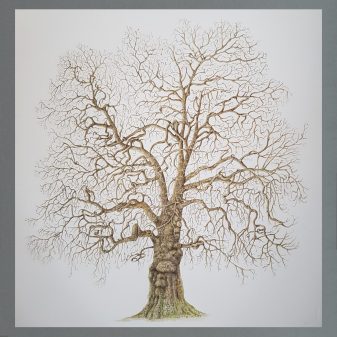 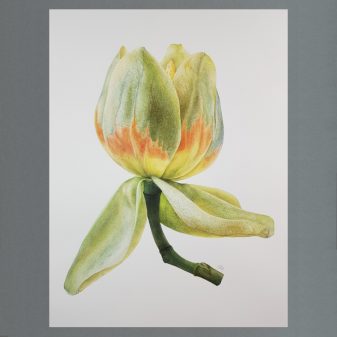 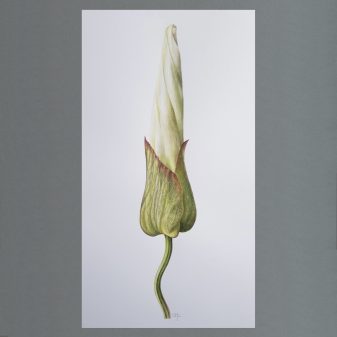 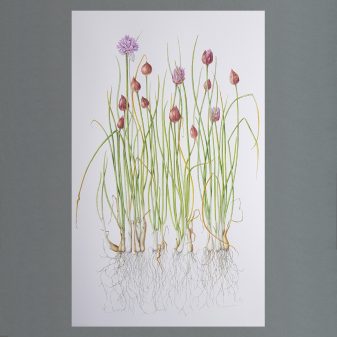 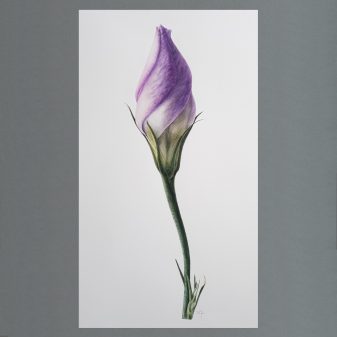 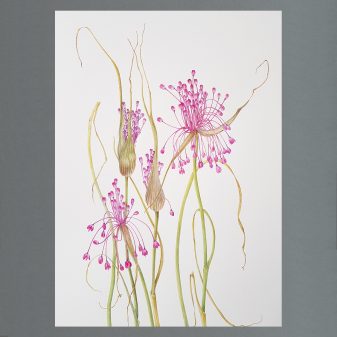 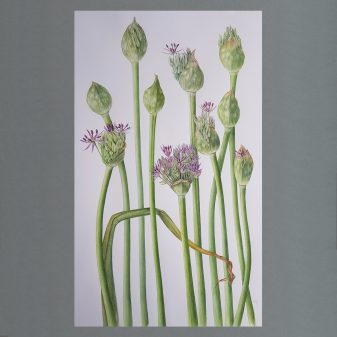