Traditionally, since early colonial times, the pineapple has become a symbol of welcome. The first European encounter with this fruit was by Christopher Columbus in November 1493 when he stepped ashore a Caribbean island. It was then traded by New England sea merchants, finding its way to Europe in preserved form as a sweet meat. Pineapples as objects became especially prized in European Society; they crowned the most extravagant centrepieces at feasts, defining a host’s wealth and generosity.

This pair of wall lights will provide a welcoming light to the interior of your home. 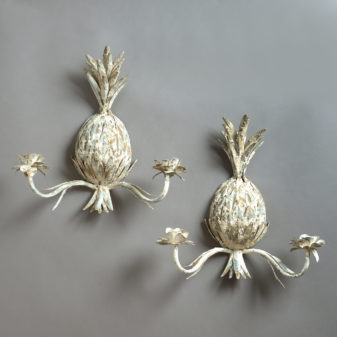 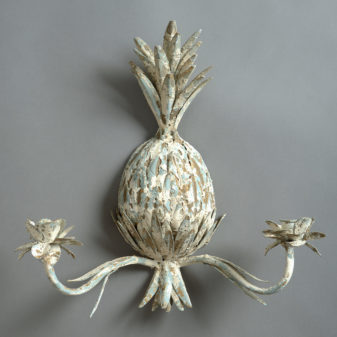 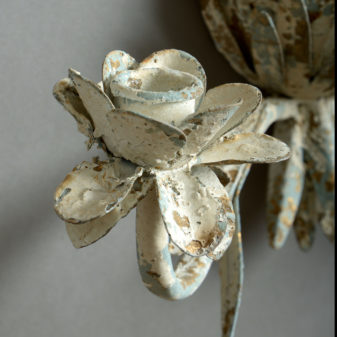 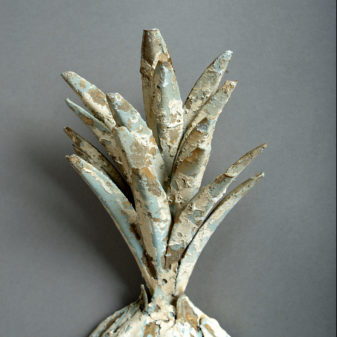 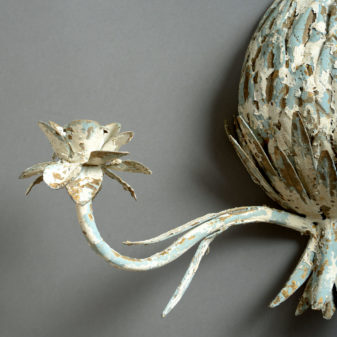 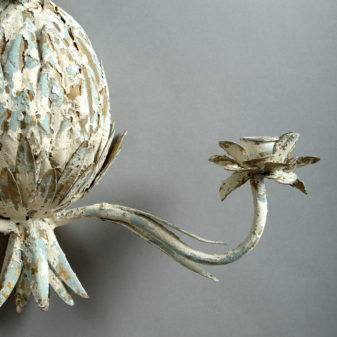 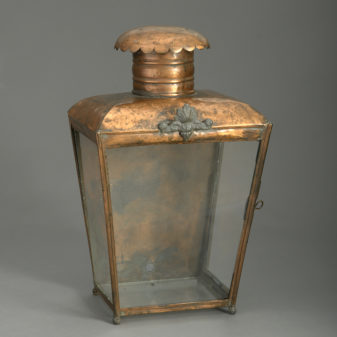 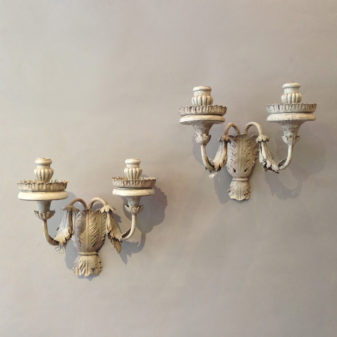 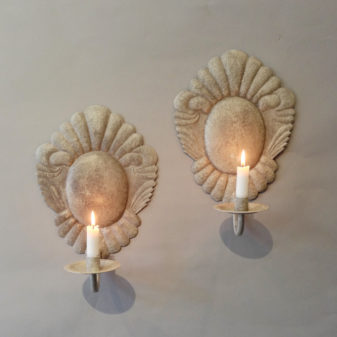 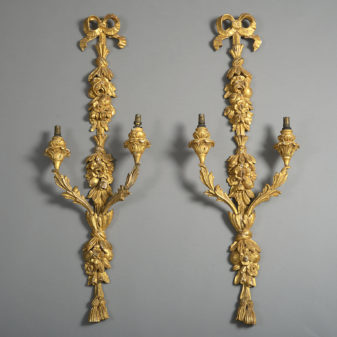 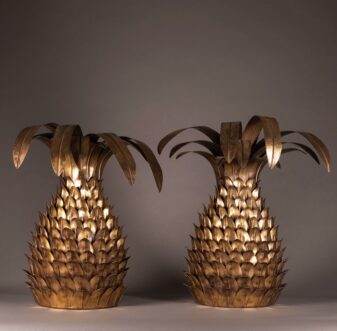 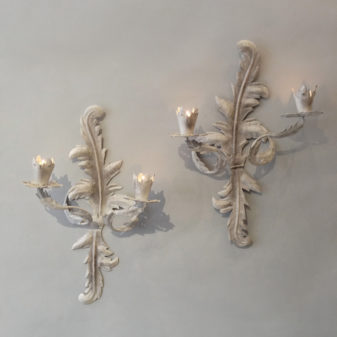 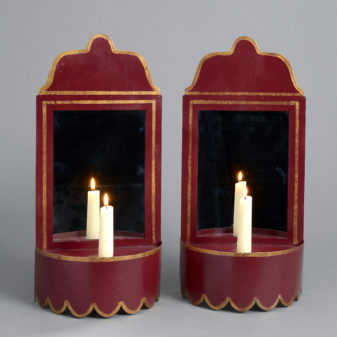