The Chinese considered smoking tobacco distasteful and therefore snuff, made by mixed tobacco with herbs and spices, was believed to have medicinal properties (it was considered a cure for migraines). Inhaled through the nose, it often caused one to sneeze and this was believed to be a way of purging illnesses and impurities.

The Chinese Court did not have access to large quantities of snuff until Jesuit missionaries, who were hoping to gain access to the ‘Forbidden Kingdom,’ in 1684, presented Kangxi, the second emperor of the Qing Dynasty, with an elaborate snuff box. The emperor was very pleased by this precious gift and he realised that, owing to China’s humid climate, traditional Chinese medicine bottles made better snuff containers. Thus, the Emperor Kangxi had beautiful snuff bottles crafted for himself and his family. Soon, these delicately handcrafted and ornate snuff bottles were a wildly popular symbol of status in the Imperial court, especially as tobacco, imported from the New World, was prohibitively expensive for most commoners. For the upper classes in Chinese society, a snuff bottle was an essential accessory. Whilst in conversation with his peers, a Chinese man or rank would pull out his bottle and offer snuff to share so that the others could admire its beauty. For this reason, the bottles were also used in bribes.

Usually standing about three inches tall or less, antique snuff bottles were made from a variety of materials including jade, agate, porcelain, glass, and precious stones like tourmaline, ruby matrix, and amethyst. The carved, moulded, or painted designs on snuff bottles included plant and animal totems intended to convey blessings. The bottle lids also incorporated spoons, originally made from ivory but later from bone, metal and tortoiseshell.

The most treasured Chinese snuff bottles come from the Courts of Yongzheng and Qianlong. Their artisans had learned the process of enamelling and painting on metal or glass from the Jesuits. For this reason, many of the resulting bottles were painted with European-style Catholic iconography. 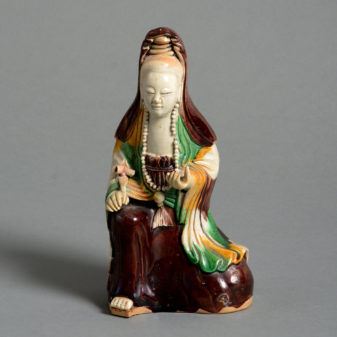 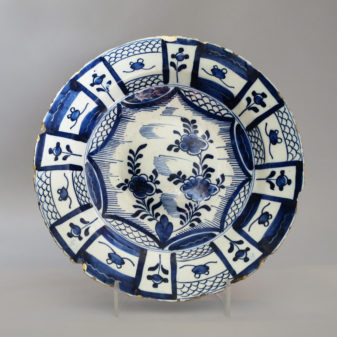 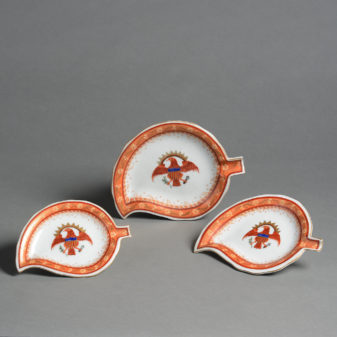 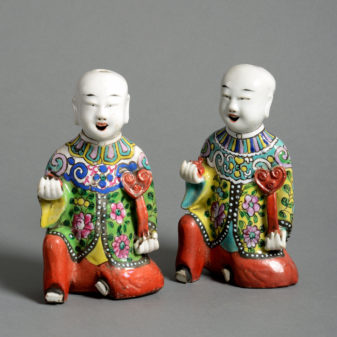