The portfolios were created as large folio editions for aristocratic libraries and wealthy collectors. Smaller engraved editions were published for sale to the public and were important academic references for scholars and artisans. Hamilton sent engravings to Josiah Wedgwood to be used as designs in the Wedgwood workshop, the most famous being the Portland Vase in black basalt with white relief decoration.  The Hamilton portfolios introduced images of classical antiquity on the Continent to the English public, influencing the decorative arts and exemplifying the neo-classical aesthetic. 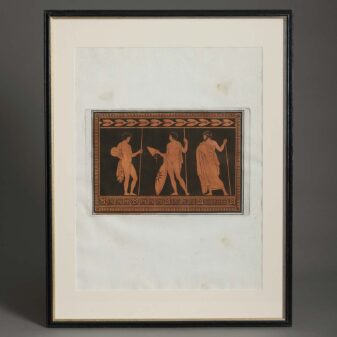 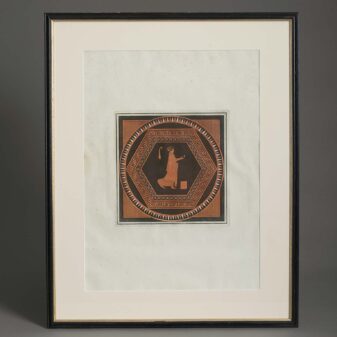 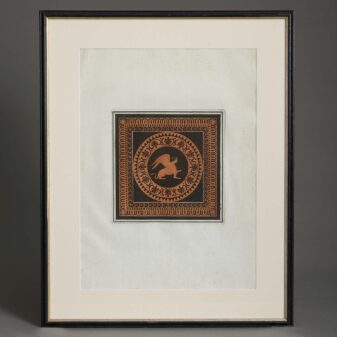 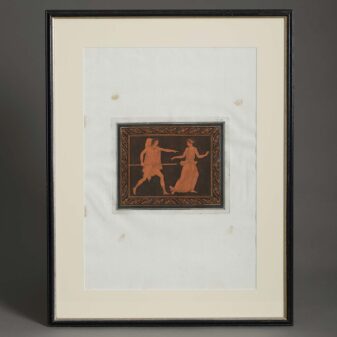 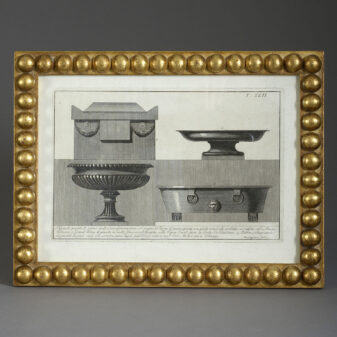 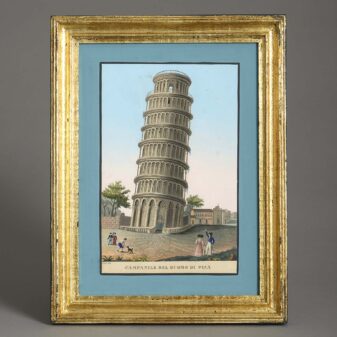