Drawn by Betty Jones who worked as a fashion illustrator for Norman Hartnell in the late 1960s. Betty Jones’s sketches are a remarkable record of a chapter of fashion design in swinging ’60s London.

Pen and ink with colour wash, set in a modern frame. 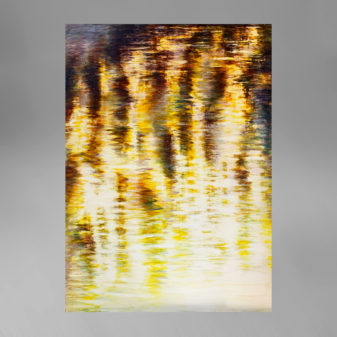 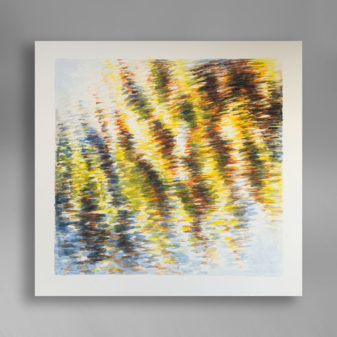 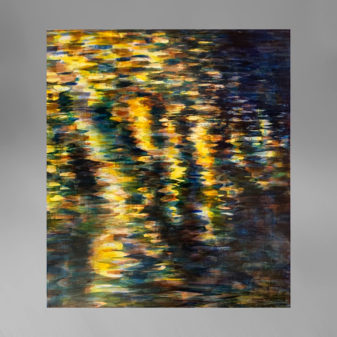 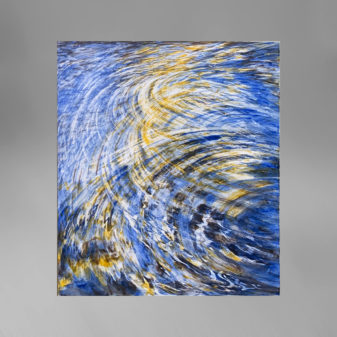 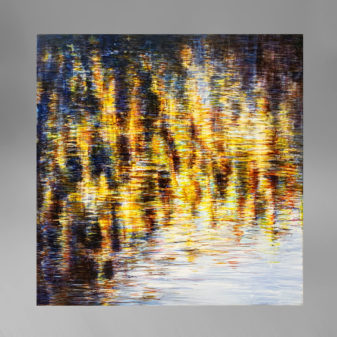 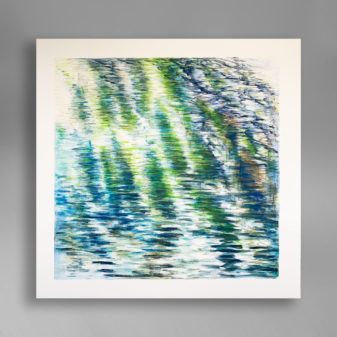 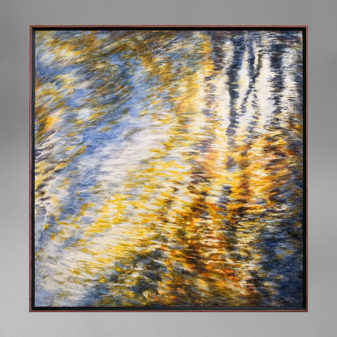 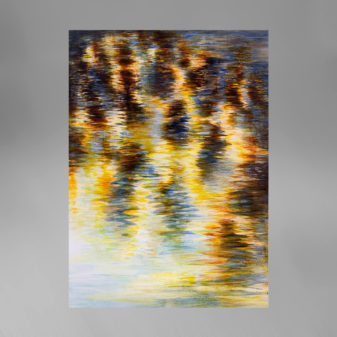 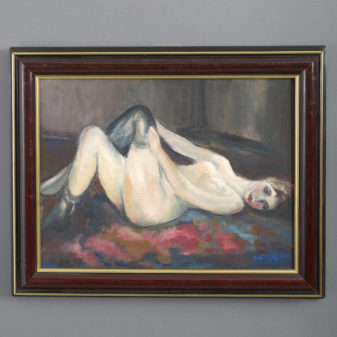 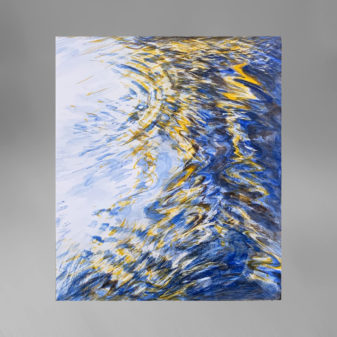 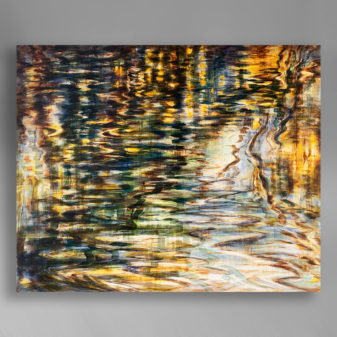 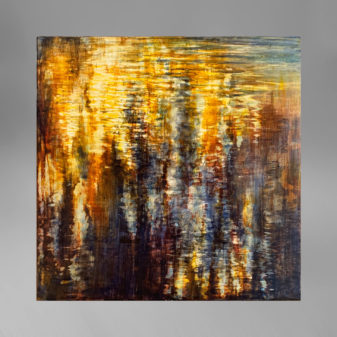 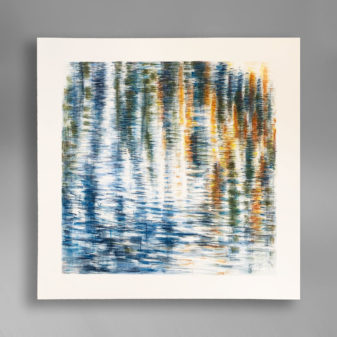 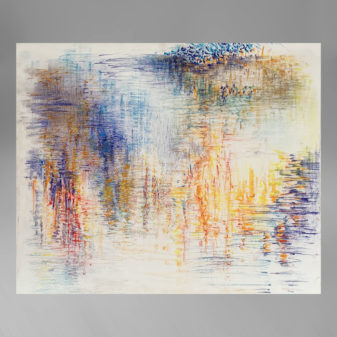 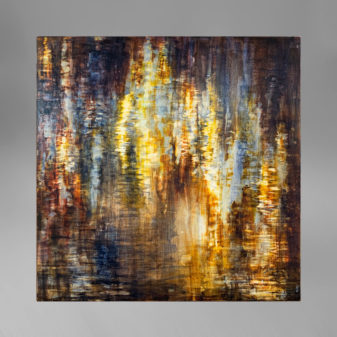