In the field of British Portraiture the ranks of artists working, particularly after the Restoration of Charles II, was enormous. Portraits are something that the British over the centuries have enjoyed a particular enthusiasm. Whether being symbolic statements of power, wealth or political influence, individuals eagerly sought to be recorded from demure to magnificent. As a result some of the leading artists across Europe came to London to establish studios and in turn influenced British painting irrevocably.

The studios of some of these great painters were rich grounds for budding apprentices some of whom rose to prominence in their own right and some of whom sank without trace. In the course of all of this they created images of individuals that might replicate the master painter’s style or better still show a distinctively different approach born out of their master’s method. By example one of the most important portrait painters in Britain was Sir Godfrey Kneller whose style and manner of portraiture was to dominate for 50 years and have a marked influence on many a young artist during this time. Because he was popular many painters wanted to imitate his style and clients in turn demanded the Kneller look, hopefully at a cut price.

This situation led to huge numbers of painters from provincial hands through to skilled professionals creating images that can, at first glance, appear similar. The artists that excelled and through their compositions and style betrayed something of themselves – a distinctiveness – either intentionally, or by accident, usually rose to prominence. However, whilst they stood out at the time some of their names now are by no means well known outside specialist circles, and in most cases their historic value currently far exceeds any other.

So out of this the diligent seeker goes forth. A positive mire of portrait art to wade through before hopefully finding something – a picture more distinctive than the rest, betraying qualities way above the average, jogging the memory of another image observed in the past which is able to act as a catalyst to recognition and attribution.

And so we lead to Jan van der Vaart (1647-1721), a Dutch painter who came to London and initially worked under Willem Wissing, who in turn had been a pupil of Sir Peter Lely. After Wissing’s death in 1687 he practiced as an independent portraitist much in the style of his master with some influence also of Kneller. His success meant that he produced many quality pictures which mean many more are out there, unknown and undiscovered. Once familiar his style can be distinctive so an obscure canvas can possibly turn into something more significant. As was the case with the portrait of Lady Brownlow, recently discovered, and available to be seen on our site and in the gallery – just visit us for a look! 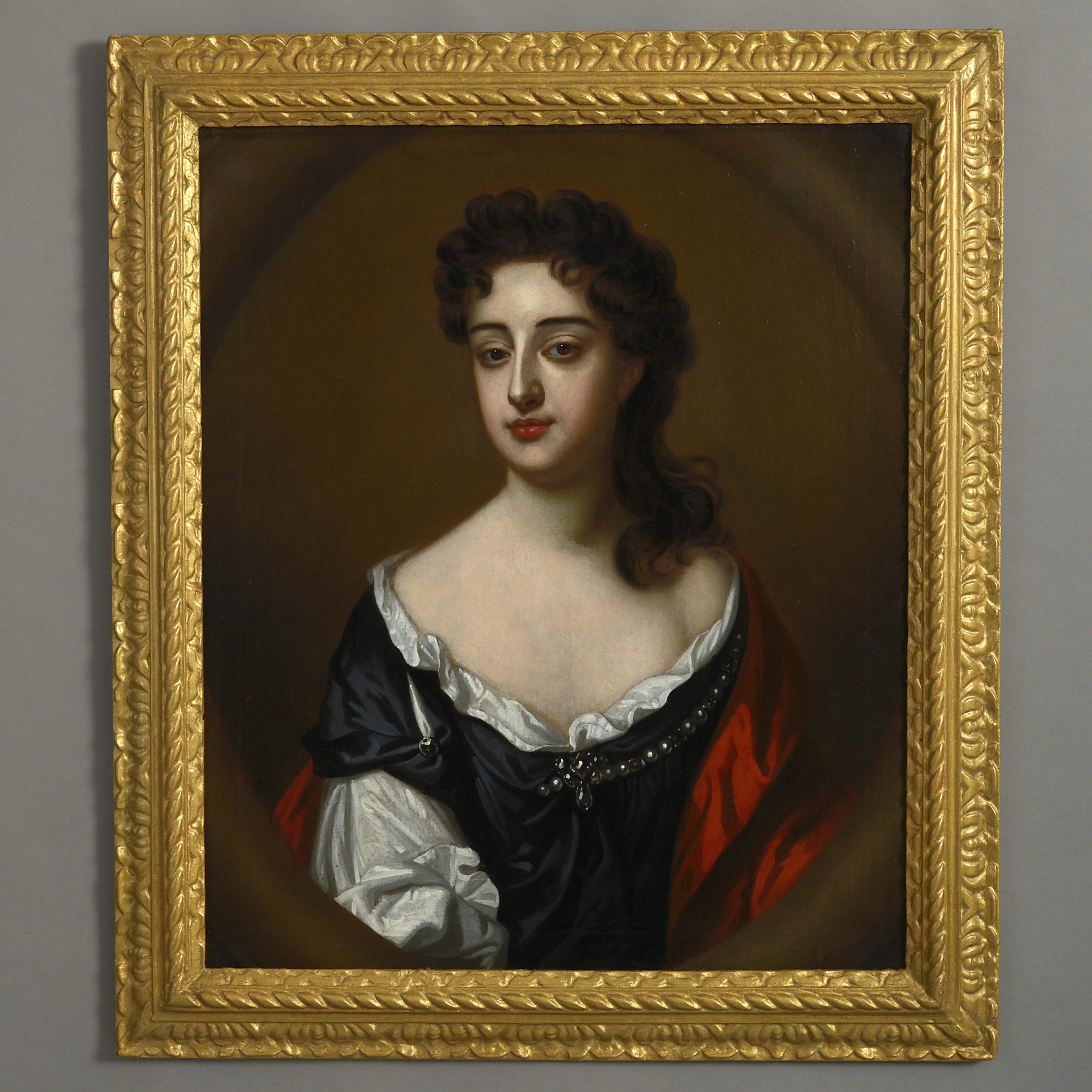 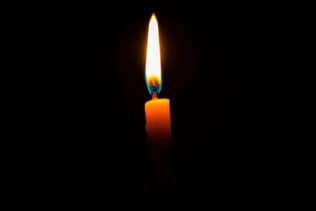 Throughout the ages, light has preoccupied the thoughts of every architect, builder, decorator and home [...]