This July, when gazing out of your window at night, you will find Venus looking right back at you! The brightest planet and third brightest object in the sky (right after the sun and moon) is actually most luminous at this time of year, making the summer of 2015 even more magical.

Sharing some features in common with the Earth, our “sister planet” was named after the Roman goddess of love, passion and beauty; and if sighting this dazzling star on the firmament does not conjure up thoughts of desire, prosperity, love and affection, perhaps you need something more palpable to get you excited…no pun intended.

The goddess’ name derives from the Latin noun ‘venus’, implying sexual love as well as physical desire and sculptural depictions of her indeed bear erotic and rather intimate, peep-hole qualities. On a basic level, the viewer is faced with raw awareness of the female form: rousing, fragile, fallible, graceful, object and subject at once. However, moving away from the pagan depiction (e.g. the Venus of Willendorf) and into the classical antiquity, a shift becomes visible and sculptures move away from being sheer symbols of fertility to incorporate the divine. At this, robes, cloths or shawls covering her dignity keep the onlooker at a respectable distance, thus, highlighting the sublime, untouchable nature of the goddess, mother of Cupid.

It is this idea of marrying the primordial and the sacred that we deem to be the onset of culture…and Venus certainly represents more than just imagination, mythology, love and lust. Perhaps on one of these summer nights, gazing at the stars, you might want to ponder over this notion; but, wherever your thoughts take you, do try and find Venus.

In the field of British Portraiture the ranks of artists working, particularly after the Restoration [...] 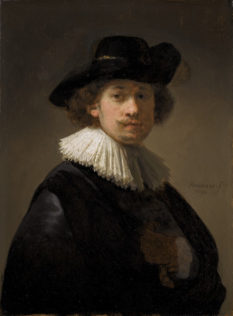 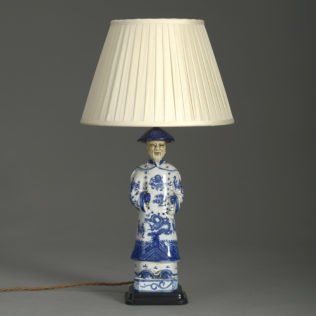 Light as a magical ingredient

“Light is the magical ingredient that makes or breaks a space; it’s one of the [...]