During this lockdown period we have heard a lot said about once bustling regions and places being bereft of the throngs once taken for granted. This has had a positive, and as time goes on, an increasingly negative affect. The poor Venetians spring to my mind. Many weeks back we marvelled at the sight of swans drifting serenely through the back canals and dolphins leaping joyfully. It has since been revealed that these were very much fake news stories put about to make us all feel a lot better about the situation. The truth is actually starkly different (but thankfully swans always glide the canals of Burano).

Whilst the Venetians have at last got back their city from the tourist hoards it became apparent very quickly that you don’t bite the hand that feeds, so to speak. Unfortunately the hard economic reality for Venice is that they depend on this trade. Trade has always been at the very historic existence of the city, and whilst it has evolved over the centuries in to mass tourism it is something that clearly needs to have a place and find a balance within this fragile city.  The commerce that once gave bustle and energy to artist’s views of the city in the past now plagues it as fishing boats have been replaced by cruise ships. 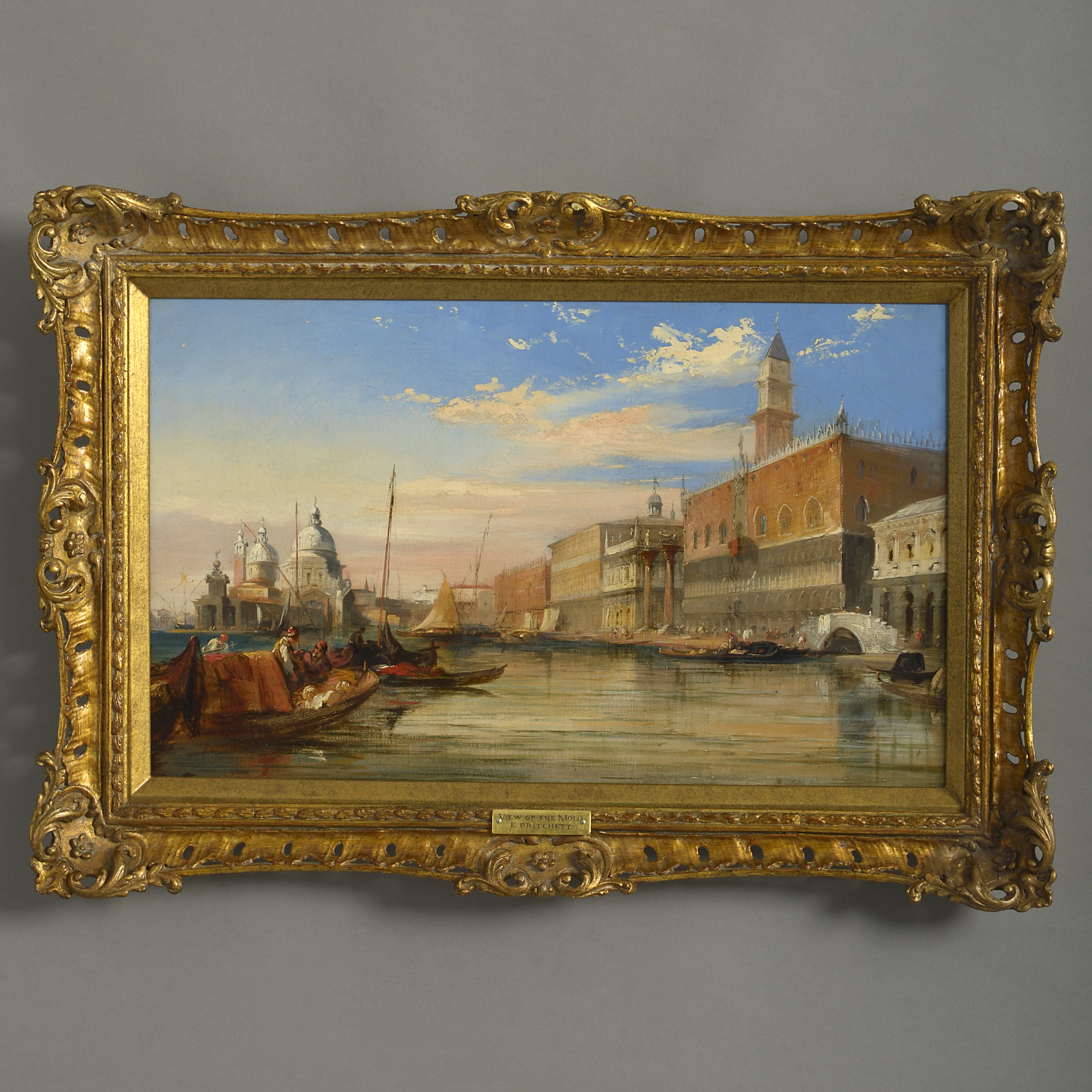 Perhaps as we venture out of this terrible period we have all been through the troubled city will manage to grapple with the problem of how it faces the future – man might have suffered due to virus but Venice will continue to suffer due to man if some careful thinking and difficult decisions about the way ahead are not taken.

On a lighter note the last time I ventured there was for a significant birthday and therefore, fortunately, involved the Orient Express. On arrival this was followed by a short trip by speed boat across the lagoon and through the canals to the sanctuary of our ancient, picturesque, palazzo – a splendid time, indeed. But the next time I go, I intend to venture further than the safe environs of the antiquated well trodden streets I became familiar with in my youth.

Beyond Venice is of course Vicenza and the delights of Palladio’s villas but further on, and out, are the delights of Possagno where the museum (Gypsotheca) devoted to the great Antonio Canova lies. Built around 1834 by Canova’s stepbrother, Giambattista Sartori Canova, it was enlarged in 1957 by the Venetian architect Carlo Scarpa. It houses all the plaster cast original models of his works of art, funeral monuments, groups, low reliefs and terracotta models. A positive neo-classical feast and certainly a compliment to the Classical architectural delights of Vicenza. I can’t wait to go….