One of my favourite Dutch artists has an exhibition re-opening very soon at the National Gallery. This Wednesday, July 8th Nicolaes Maes: Dutch master of the Golden Age hails the beginning of exhibitions after lockdown.

Maes was one of Rembrandt’s most gifted pupils. He was about fifteen when he moved from Dordrecht to Amsterdam to take up his apprenticeship with the great master. Until around 1660, he tended to paint genre scenes in the same style as Rembrandt, with plenty of chiaroscuro and warm colours. In the later 1650s, however, he began to turn more to portraiture, and from about 1660 he worked exclusively in this field. His style changed too, becoming closer to van Dyck than to Rembrandt adopting a distinct air of the Baroque as the 17th century wore on. He abandoned the reddish tone of his earlier manner for a wider, lighter, and cooler range. In 1673 he moved permanently to Amsterdam and had great success with this kind of picture influencing many other aspiring portrait painters.

The exhibition which was originally planned for February until May will now run until September and is free. 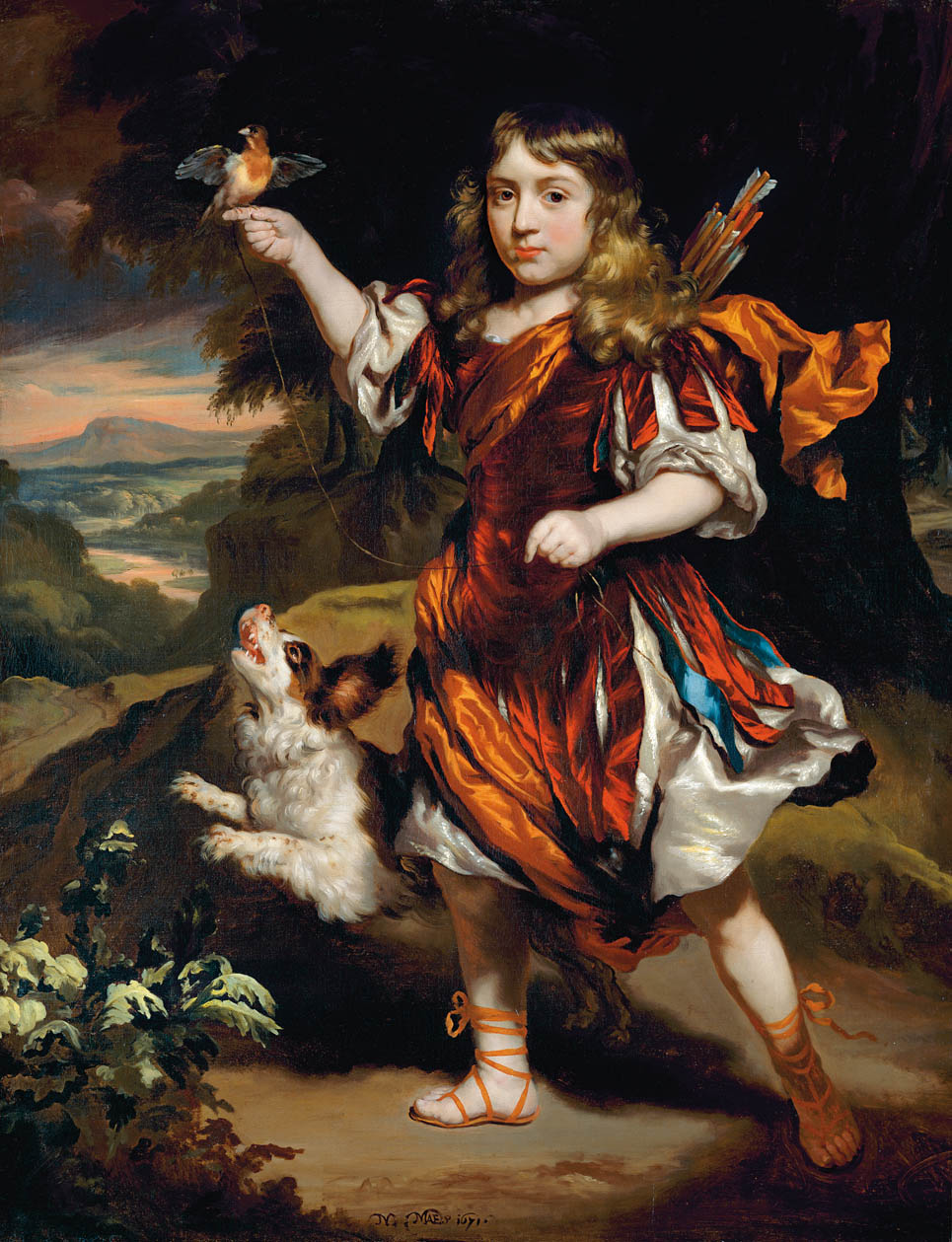