The archive of the late great art historian Brian Sewell has just become available to view online you can find it here.

Whether you loved or hated him – and many in the art world did – he was a fascinating and colourful writer who stood out as extraordinary in an extraordinary profession.

The Paul Mellon Centre in London has been ploughing through his personal papers left to them which include nearly 2000 files as well as a coat and a portrait! All his collection was either bequeathed to the British Museum or went to Christies for auction in 2016.

Sewell was a great collector of Old master drawings in his youth and used to frequent a number of the London rooms buying batches of them – as that’s how the majority were sold. In amongst job lots he’d find the occasional gem. Sleuth though he was some of these only truly gained the recognition they deserved after his death. The marvellous rarity (below) Dido by Daniele da Volterra was correctly attributed only at the time of the Christies sale and made just under £800,000. Sewell bought it in the 1960s as a work by a follower of Michaelangelo for very little. 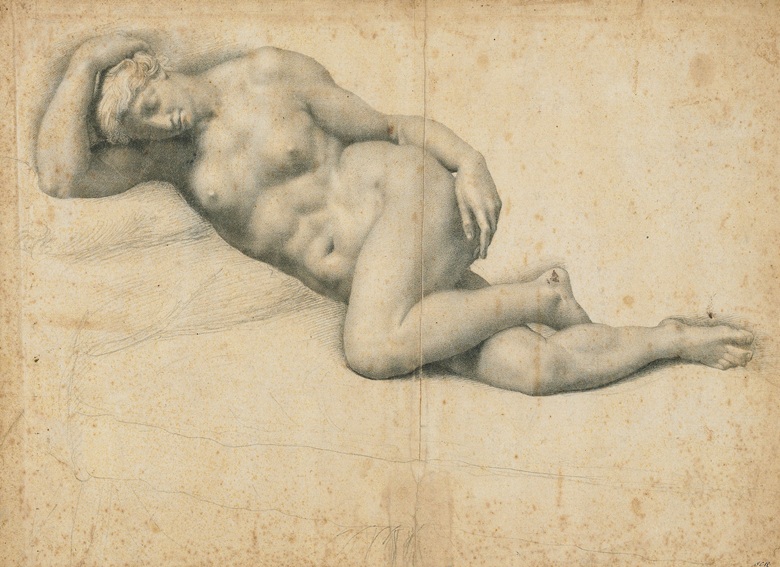