Portrait of a French Lieutenant-Colonel, wearing uniform with medals for the Legion d’Honneur and Order Croix de Fidélité

Oil on canvas; signed and dated 1821; held in a period gilded frame.

Josephine de Gallemant is an obscure French painter working predominantly after the restoration of the French monarchy in 1815. Her most notable work is a portrait of Louis XVIII in the collection at Versailles painted in 1822. Maybe being a woman her work has tended to be overlooked and details of her career thus forgotten. The works that have survived, including the fine military portrait presented here, show an artist firmly in command of her abilities, producing crisply inspired portraits influenced by the likes of Robert Lefebvre and Ingres. 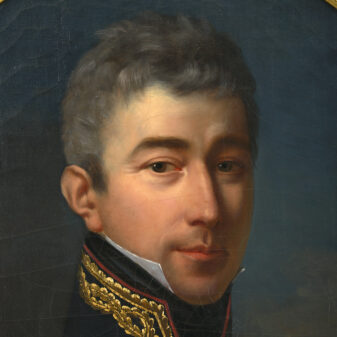 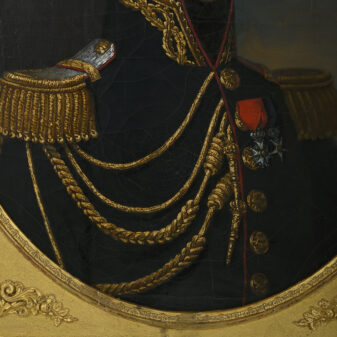 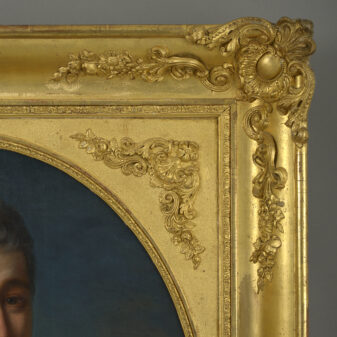 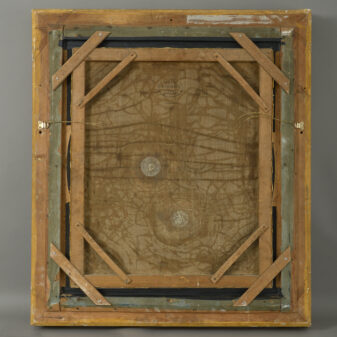